It’s true that I’ve been incredibly fortunate to attend four conferences in the last three months, and as I dive into the fourth (Deeper Learning) at High Tech High, I am faced with the question of how best to share the information when I return to my home school.  People are innovating; how best do I use my exposure to these conferences and school visits to inspire my fellow teachers at Lamoille Union?  I think I may have stumbled upon the answer while listening to the amazing Eleanor Duckworth today.

“Telling people what to think is no way to get them to think it, too,” she reminded us.  That is, use the power of inquiry to encourage people to come upon their own realizations and lessons, and then the true learning happens.  When they come to the conclusions themselves, new pathways are truly formed in their brains and then change can happen.  I know; it’s perhaps a simple idea, but equally profound.

So to that end, I offer up these: 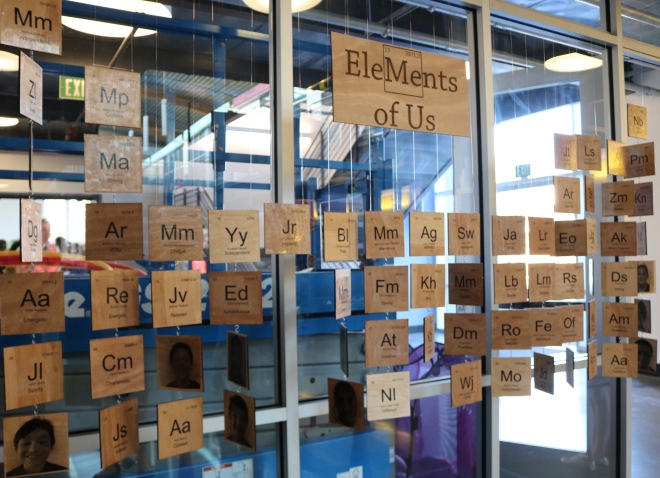 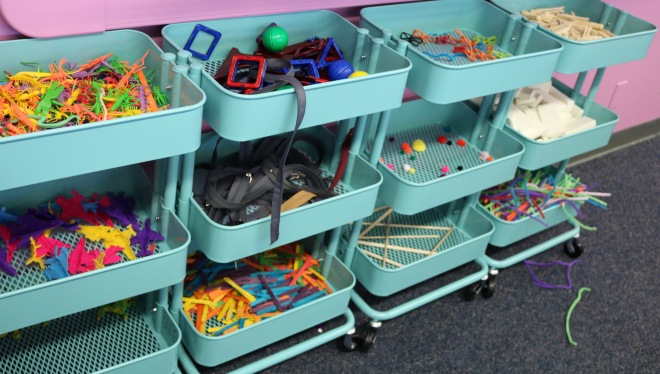 So here is my question: how might we redesign our learning spaces so they encourage wonder, inquiry, and a sense of adventure?  Subtlety has never been a strength of mine, so I’m not sure I am practicing Duckworth’s ideals as well as she might have intended, but I hope that these photos of High Tech High/High Tech Elementary, VIDA in Vista, and The Sycamore School in Malibu can start some conversation around learning spaces.  What do you think?  How does your school look different?  In what kind of learning space do you want to teach and learn?

Yesterday, I was fortunate to have attended a discussion led by Pasi Sahlberg and Saku Tuominen from Finland at #SXSWedu.  They titled their talk, “Can the Finnish Education Miracle be Replicated?”  The talk was more a call to action shaped by these three Finnish cornerstones: 1. Let them play! 2. Prepare kids to be wrong and 3. Build on what works.  If we are to transform education in the US, then we must embrace these ideas and shift our culture to show that we value them.

As a proponent of game-based learning, I found these ideas validating, exciting, and inspiring.  The Finns embrace play as a regular part of the school day–everywhere–recognizing the importance of what Einstein once said: “play is the highest form of research.”  Play inspires curiosity and inquiry, and isn’t that what we want from our students?  For those teachers looking for a structure to bring playful inquiry into the classroom, games provide the necessary framework to both inspire and engage.  The Institute of Play created a list of seven game-like learning principles which, when carefully considered, paint the picture of an ideal classroom environment.

Challenge, participation, learning by doing, feedback, iteration, interconnectedness, and fun are all recognized as pieces of the game puzzle, and also as solid classroom pedagogy.

So to answer Sahlberg and Tuominen’s call, let’s bring more games into classrooms.  Number two on Sahlberg’s list asks us to prepare kids to be wrong.  Not only do games provide students with a safe place to fail, but they also teach the idea that failure is really just iteration.  How many times have you seen students playing a simple game (either surreptitiously in class or elsewhere)?  They aren’t quitting when they don’t accrue the points they want, or when they fail to guess correctly.  Instead, they are motivated to try again and again to get it right, or get better.  Why?  Because it’s fun.  And fun has an important role in the classroom.

I think that some educators are reluctant to integrate games into their classrooms because they don’t believe that games can provide the necessary challenge inherent in deeper learning.  Perhaps they think that games are just filler for the end of the period, or to be used strictly as a review tool.  While those applications are valid, I’d like to offer some examples of games that require students to dig deeper and to actively use higher level thinking skills.

Paul Darvasi, an English teacher and NYU doctoral candidate located in Toronto, Canada, has experimented with delving deeply into game based learning, and has arrived at incredible results.  Darvasi took the plunge by using Gone Home, an award winning game completely devoid of zombies and killing, as the basis for literature study.
Brilliant!  Rather than reflecting on the narrative of a 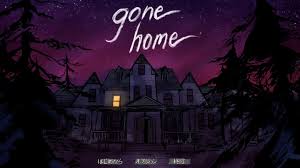 bound novel, Darvasi asked his students to discover the narrative elements in this emergent media, complete with annotation and close reading tasks as well as video game review.  Essentially, he used the game as a catalyst for building critical thinking and writing skills.  Ever humble, Darvasi shares both his lessons and reflections on his blog, and invites other teachers to experiment as well.

Peggy Sheehy, a teacher from Suffern, NY, also dives deeply into games in her classroom.  With a focus on the hero’s journey, Sheehy, in partnership with the curriculum writer Lucas Gillespie, uses World of Warcraft as a catalyst for deeper learning.  Connecting three elements–the game, Tolkien’s novel The Hobbit, and students’ real lives, she invites 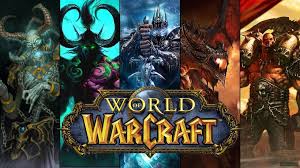 students to dissect the meaning of the hero’s journey as it plays out in each different arena.  Again, students engage in similar exercises as they would if they were reading a bound copy of a novel alone, comparing the game to other texts and media, writing creatively in response to game-based prompts, and drawing connections between their experiences in real life and those in the game.

As an English teacher, my bias is clear on choosing these two games on which to focus, but I believe in the importance of paying attention to games as a viable tool in the pursuit of deeper learning.  The third tenant of Sahlberg and Tuominen’s suggested path was to build on what works, so I encourage you to take the plunge, and if you do, please tell me about it!  If we are to embrace play and recapture the adventure of learning, games are the perfect vehicle.  Teachers can provide the opportunity for both the deeper learning they crave and the play that students so desperately need in our current educational setting.